Lincoln County was founded December 18, 1818 and is comprised of a total area of 640 square miles located in eastern Missouri along the Mississippi River.  Lincoln County is bordered by St. Charles and Warren Counties to the south, Montgomery County to the west and Pike County to the north.  Lincoln County consists of eight cities, four villages, numerous small unincorporated communities and abundant agricultural land.  The total population at the last decennial census was 56,566 and the population of the City of Troy, the county seat was 10,540.

The Lincoln County Commission holds public meetings on Mondays and Tuesdays at the Lincoln County Courthouse located at 201 Main Street in Troy.  Tentative agendas are posted twenty-four hours in advance and copies can be viewed at https://lcclerk.com/current-agendas/ 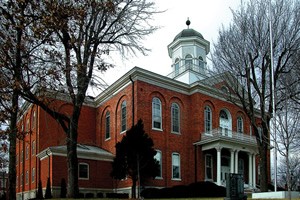 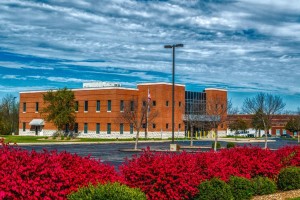